Rust in iron is a red brown substance that develops over time when the metal is exposed to oxygen. It is formed when iron reacts with air and oxygen to form iron oxide (Fe2O3) which is soft and flaky in nature so peels off the surface. Derusting is the process of removing the dirt, loose rust as well as paint residues infiltrated with rust mechanically. By converting residual rust into passivating iron phosphate, the rust protection effect and durability of subsequent coatings is improved.

Derusters are chemical solutions or primer that can be applied directly to an iron or iron alloy surface to convert iron oxides (rust) into a protective chemical barrier.

It is a colorless fluid contains phosphoric acid used for the cleaning of aluminum floor plates, copper and brass fittings, wooden decks and the removal of lime after tank cleaning operations. 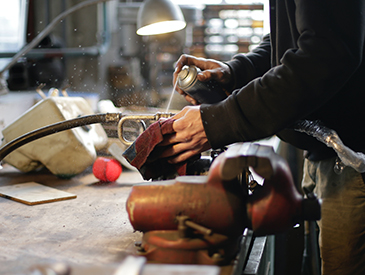 Please use the form below to send us your projects and comments. We appreciate you taking the time to provide us with your views so that we can best meet the needs of you. We aim to provide a seamless experience to all our users. 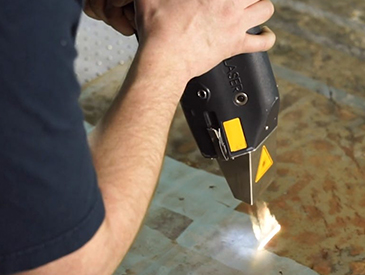 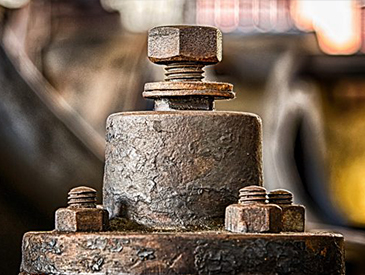 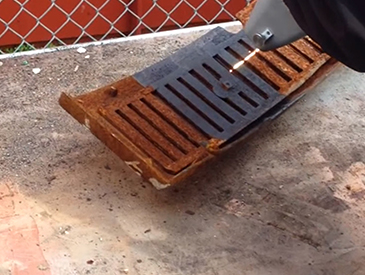